Started by David J. Talamas in Careers in Production/Entertainment Sep 7, 2018. 0 Replies 1 Like

Started by David J. Talamas in Careers in Production/Entertainment Sep 7, 2018. 0 Replies 1 Like

Started by David J. Talamas in Careers in Production/Entertainment Jun 5, 2018. 0 Replies 1 Like

Started by David J. Talamas in Careers in Production/Entertainment Mar 12, 2018. 0 Replies 1 Like

So as a budget filmmaker, memer, and general HOT BOI. I am always looking for budget options in all aspects of gear. From buying second and thirdhand lights on the list of Craigs to my Amazon Basics photo friction head tripod. I buy it cheap, save for when it comes to me GH5.

In the months since buying my GH5 I found myself falling in love with "Retro Lenses" namely photo glass from an era that has passed. Something about the look, struck me all of the imperfections and…

The Ruby project, the day in the life of a filmmaker.

My name is Angel R. Vasquez today is the first day of a new beginning with Production Meeting dot com.  CUNY 05 graduate in Communication Film & Video Production and New York Film Academy Producer graduate 07.  I'm a filmmaker and father of a seven year old named, Ruby Vasquez.  I'm excited to be part of a Media community workshop in which brotherly student love and energy flows in the air.  Learning while working is important in the Motion Picture and/or Entertainment industry.  It's…

I'm pleased to be a part of what's going on here at Production Meeting.

As for a little about myself, I'm currently working in the Tech Barn at Maine Media Workshops, where I fix gear, help manage loadouts, and assist the film production classes in any way I can. I only have a couple weeks left here before I head back to my senior year at the Rochester Institute of Technology in Rochester NY. I'm in the BFA program there, earning a Film degree with a specialization in Cinematography.…

Introducing the Sony DSC-QX100. A wireless Zeiss lens for your smart phone!

Wireless, and remote operated (at a short distance.) Better integration with iOS 7, as opposed to the previous lens.
Yes, previous lens. I think what blows my mind the most is that this concept is not new.
When I was your age, phones were for calling people. And maybe playing the snake game, if we behaved ourselves. I swear, you young'uns with your baggy pants, hippity hop music, and your 8-track tapes...…

Productionmeeting.com has made a habit of following the shenanigans of the NAB Show. This year is no different. Looking into the crystal ball of the future I venture to guess that the theme this year is going to be anamorphic. Word on the street is that showing 4K footage on a 4K television is going to be the new 3D. With so many companies striving to get your attention with announcements and new technologies its going to be hard to know where to start. We're here and ready for the show.…

Like lenses, when it comes to quality with sound, you get what you pay for. Since the DSLR revolution began, cinematographers that have usually spent their careers hiring sound mixers and renting gear have suddenly become one man band owner/operators. They are spending tons of money on lenses and cameras bodies but buying the "best cheap option" when it comes to sound. I've used Rode Mics, Zoom Recorders and Sennehiser G3 lavs with mixed success the past few years. The quality is more than…

Yesterday I came home to discover a beautiful apple-esq white box waiting for me with my brand newEdelkrone SliderPlus+. It was a busy day but I couldn't resist taking it out for a spin (or slide?). I've been impulsively looking for reviews of it online with no luck so we shot a quick video to satiate your appitite for SliderPlus+ news.…
Continue

After having some time to shoot my 1DC tests and make my Ode to the plight of Lobsters (Killing Me Softly) I knew the final test of the 1DC would be bringing it on the job.

After many conversations and some international shipping I received my rehoused WONDERSCOPE 1.5X Anamorphic lens in the mail today.

My 'WONDERSCOPE 1.5x ANAMORPHIC LENS TEST' from the WONDERBLOG VIMEO CHANNEL. This test stars Nora De as I test the lens on my 5D3

I bought an Iscorama 36 several years back when you could get them for less than $1500. After seeing some tests online I got very excited about shooting…

Our Samsung 'Warm Wishes' video billboard in the background of CNN's first images from 2013.

Throughout the day, Samsung’s Times Square video billboard plays images of washing machines, phones and tablets but throughout the holiday season The One Agency wanted to show something a little… 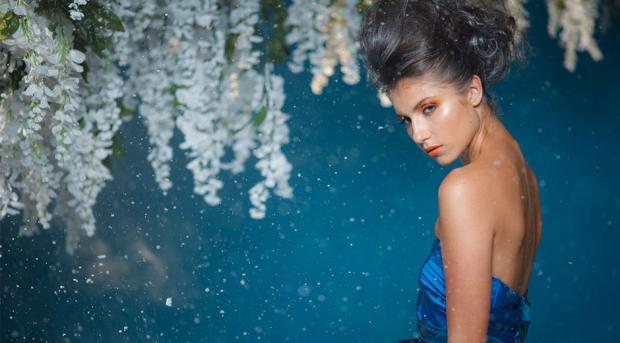 Since switching over to the C300 I have become a huge proponent of the Zeiss ZE series of lenses. They are small, compact and deliver an image with better sharpness, contrast and detail then my EF lenses could ever dream of capturing. Once we saw how the ZE performed there was no turning…

Senior LIVING THE DREAM: A WEEK WITH THE BOSTON RED SOX 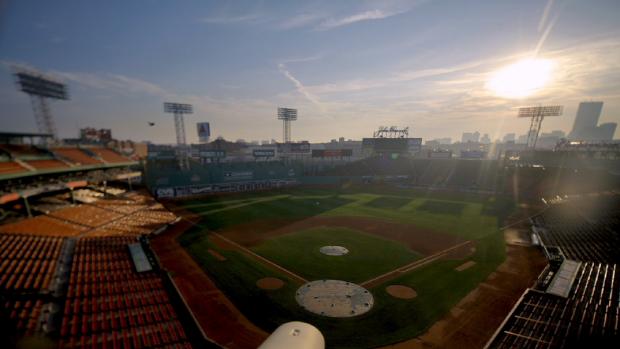 When I was given an all access pass to Fenway Park I was excited to tell the stories of the team behind the Boston Red Sox. What impressed me most was how many of these passionate teammates have spent their entire careers there. It was beyond inspiring to hear their stories and what keeps coming back to Fenway year after…

I waffle back and forth about whether the number of formats and codecs are a good thing.  I know it helps me work cause people are always so confused and as much as everyone can find a suitable solution, i think a little variety and competition is a good thing, but the question begs, "When are there too many choices?  Can there be too many choices? Does it begin to get in its own way?"  I can't help but think back on the days of Beta when every camera from every company used the same tape…

Senior Which states have money left (from: Ease Entertainment)

In inquiring about a periscope the other day I found that Innovision has multiple mounting options for theirs.  You can get it with EF, PL etc.  It also comes with 6 prime options and the 45deg and 90deg attachments.  I know also know how to get it for an amazing day rate in comparison to whats generally out there.  Hope this info is helpful to our PM peeps... Keep it real…

'Brick MADNESS' is IN production!

We've begun production on Brick MADNESS our 90 minute Focumentary Comedy about a National Brix tournament (Think LEGO).  We already shot about a third of the film and it went great!  We are looking for any brick filmmakers out there who want to be part of the project and anyone else who is interested in Mockumentaries, especially like those by Christopher Guest.  PLEASE check out our Facebook page and LIKE us if you dig what we're doing.  The FB page will be the best place to get exclusive…

This allows people to add comments to videos for social remarks or creative input on edits that display as the video plays.  Seems like a super interesting tool.  Now Youtube and Vimeo are supported.  Good work Scene Chat team!

Watching the NBC Betty White special makes you realize how lucky some people are to have long and interesting careers in the entertainment business.  Seeing Mary Tyler Moore and Carroll Burnett congratulate her made me realize that Betty (who was born in 1922)  certainly watched the industry grow through some of the most interesting times in history.  She was a looker when she was young and is a charmer as she gets older.  Hats off, we should all be so lucky.